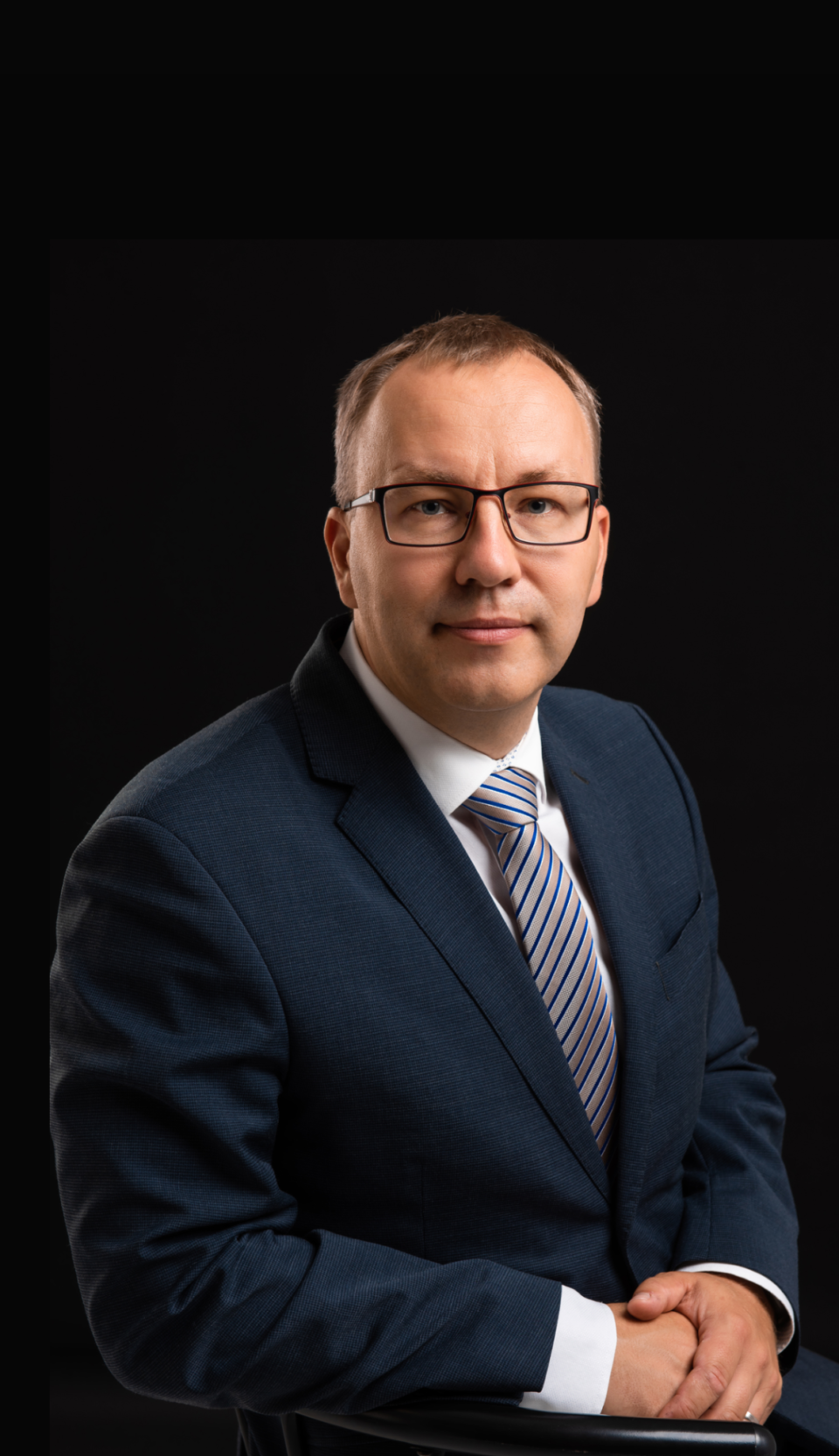 *According to Art. 40 (3) of the Bar Association Act, lawyers do not provide legal services. Lawyers are assisting the attorneys.

Ivo Vanasaun is a specialist tax counsel focusing primarily on corporate income tax, personal income tax, international taxation, transfer pricing, social taxes and contributions. He has worked for the Estonian Ministry of Finance where he was the Head of the direct taxes division. In the Ministry, Ivo was one of the key experts involved in the implementation of the unique Estonian corporate income tax regime. Ivo has been on a secondment to Her Majesty’s Treasury, working for the unit of International Corporate Taxation. Ivo is officially nominated by the Estonian Minister of Finance as one of the five persons being the independent competent person to participate in the transfer pricing advisory commission in case of disputes between EU Member States. For 12 years, until spring 2018, Ivo was responsible for managing the tax practice and complex domestic and international tax projects in Deloitte Estonia, after which he joined the Law Firm CORE Legal.

He excels in transaction advisory, corporate reorganisations, creation of option programmes as well as transaction support (tax due diligences) and has advised a myriad of domestic and international clients on their tax matters.

In 2016/2017 Ivo Vanasaun advised the Georgian government on the implementation of the so-called Estonian corporate income tax model. The Estonian unique corporate income tax model was successfully implemented in Georgia, the new law entered into force in 2017. He has also participated in the e-Residency international tax environment product development project as well as cooperated actively with the Estonian Ministry of Finance in the legislative process of implementing the new rules for the detection and notification of (international) tax schemes.

Ivo is a lecturer at both the IT Law Master Programme at Tartu University as well as the Estonian Business School teaching students to cope with national and international taxation matters.