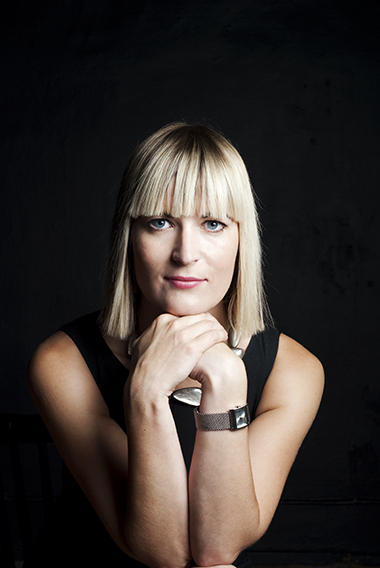 Minni-Triin has a long track record of advising mergers and acquisitions. She has been involved in many major M&A transactions (including private equity investments) in Estonia by representing either the seller, the purchaser or the financial institution. Minni-Triin advises several real estate developers and real estate investors in their day-to-day business activities; she has especially extensive experience in advising development of shopping centres and counselling lease relations of shopping centres. She’s been praised by, among others, Legal 500 (2010 edition) as ‘top class in all aspects’ and recognised by Chambers Europe (2013 edition) in the area of real estate and construction.

Chambers Europe 2017: “Minni-Triin Park focuses on M&A and comes particularly recommended for her expertise in real estate transactions.” and “Clients praise her as “very practical in her approach” and appreciate that she is “results-oriented and a very good negotiator.””

Chambers Global 2017: “Minni-Triin Park focuses on M&A and comes particularly recommended for her expertise in real estate transactions. Clients state: “She thinks through all the things to the last detail to get the best resolution on the matter.”“

Chambers Europe 2016: “Up-and-coming Minni-Triin Park enters the rankings following excellent feedback from the market. “She is available and supportive, and often answers my questions in a single phone call,” a client says.”, “Minni-Triin Park ‘always finds ways to close difficult deals’” and “Head of department Minni-Triin Park is a trusted adviser on real estate matters. Impressed clients say: “When we have a big transaction, we use Minni-Triin. She is reliable, straightforward, confident and very skilled.””

Chambers Europe 2015: “Department head Minni-Triin Park is an accomplished real estate practitioner, and is praised by clients for her business-minded approach: “She is easy to work with, client-focused, deal-oriented and accustomed to our business.””