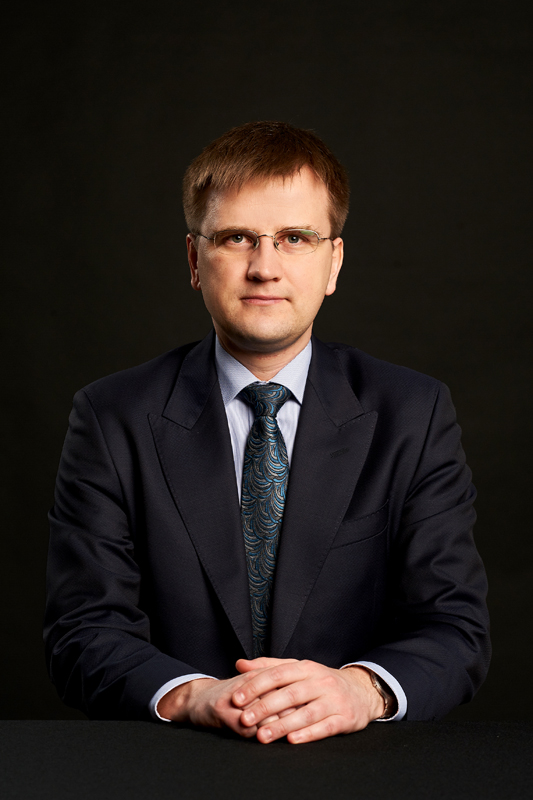 Rene is a leading expert of Estonian competition law with more than 10 years of experience in the field. His specialism is in antitrust (cartel and dominance) investigations before the Estonian Competition Authority, competition compliance in both regulated or non-regulated industries and complex merger work. Over the years, Rene has been involved in a number of landmark cases, such as the ‘milk-cartel’ and ‘vodka-cartel’ cases that ended successfully for his clients. Rene has also advised both private and public sector clients on application of EU State aid rules, e.g. represented them before the European Commission. A key part of Rene’s work is in pre-transaction competition assessment, i.e. providing firms with high-level views on feasibility of specific transaction scenarios and expected regulatory obstacles in merger investigations. Rene is recognized as a leading competition expert by Chambers Europe and The Legal 500, among others.

Rene is passionate about competition law, sports and politics. He plays tennis and cycles to keep fit.

2011
Fulbright scholarship for studies in the U.S.A. under the Fulbright Foreign Student Program